Tornado Alley is a giant-screen adventure that takes viewers on an epic chase through the “severe weather capital of the world.” Narrated by Bill Paxton, the film follows Storm Chasers star Sean Casey and the scientists of VORTEX2, the largest tornado-research project ever assembled, on separate missions to encounter one of Earth’s most awe-inspiring events—the birth of a tornado. 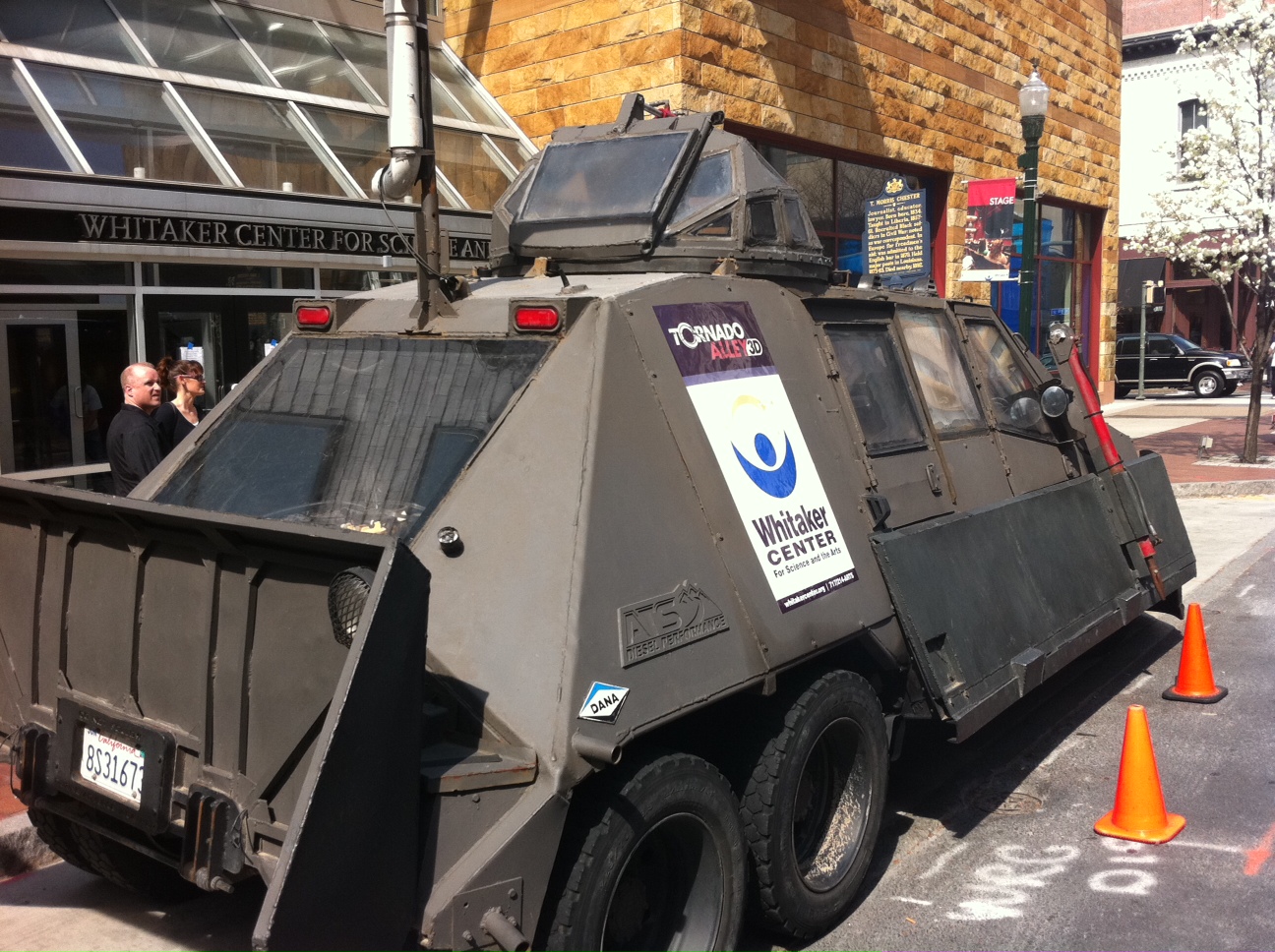 Above is a photo of the Tornado Intercept Vehicle (TIV) 2. Film maker and storm chaser Sean Casey visited Whitaker Center with the TIV 2 in March of 2012.

Special thanks to Giant Screen Films and Graphic Films.

In association with the Giant Dome Theater Consortium 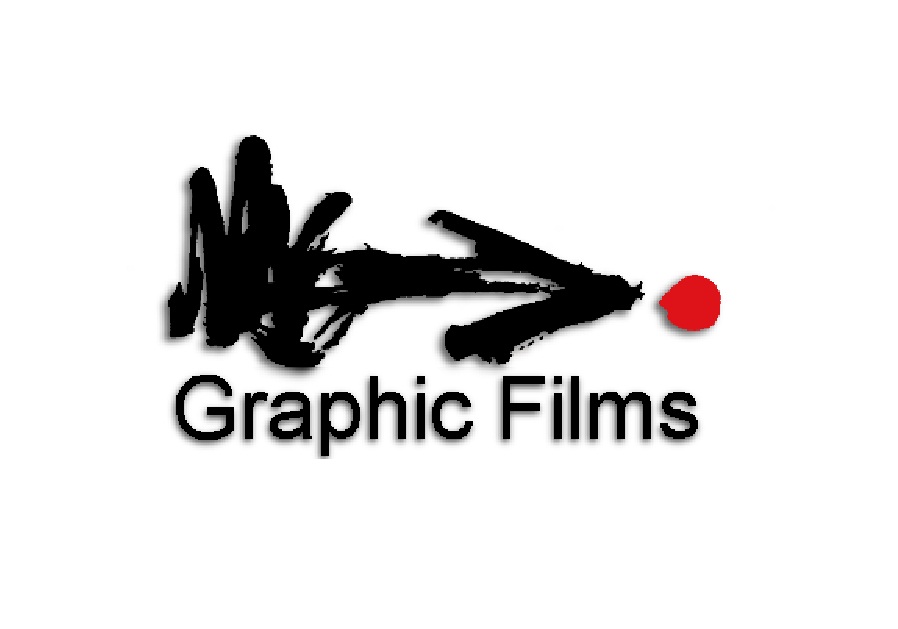