Embark on a journey through some of America's greatest national parks 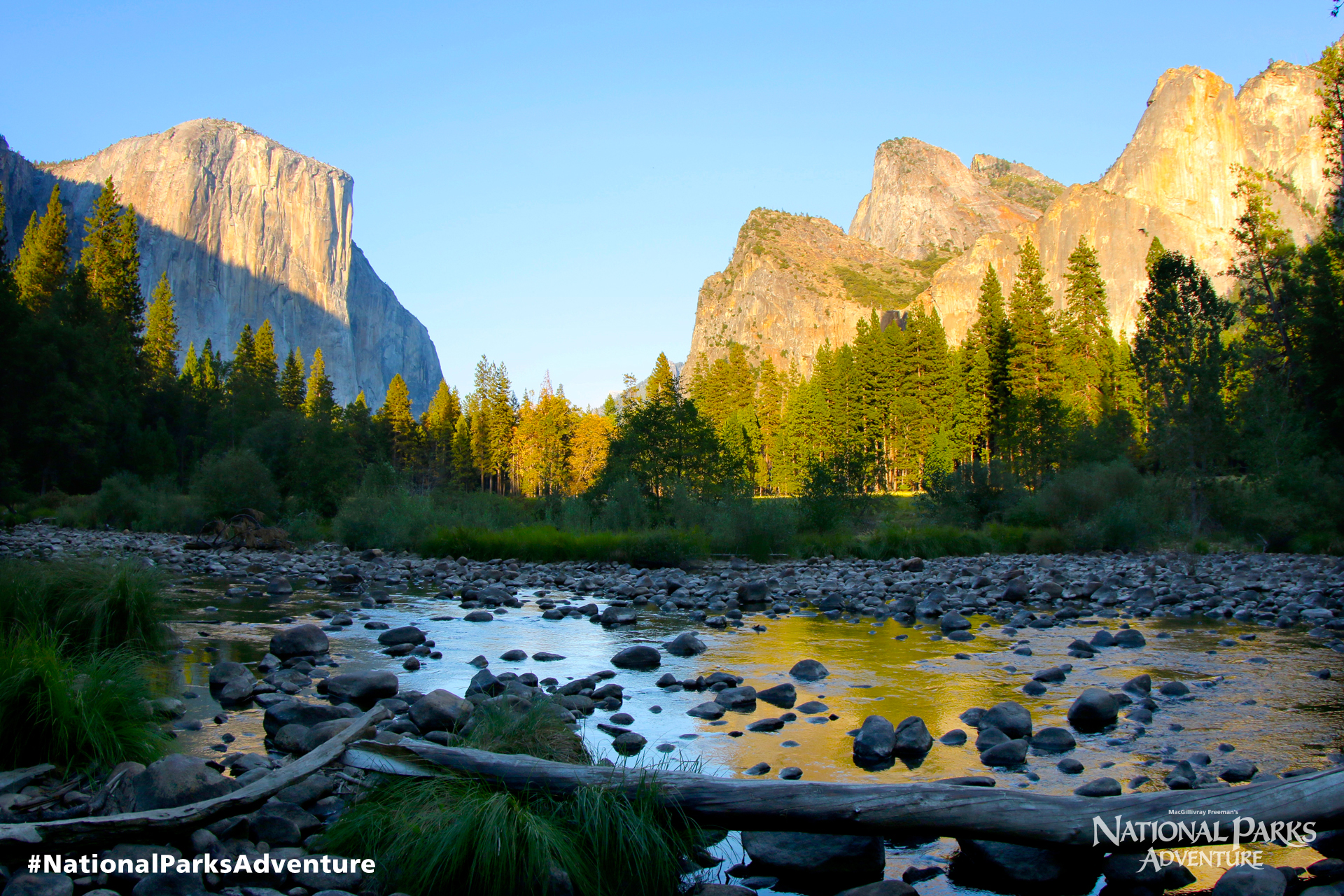