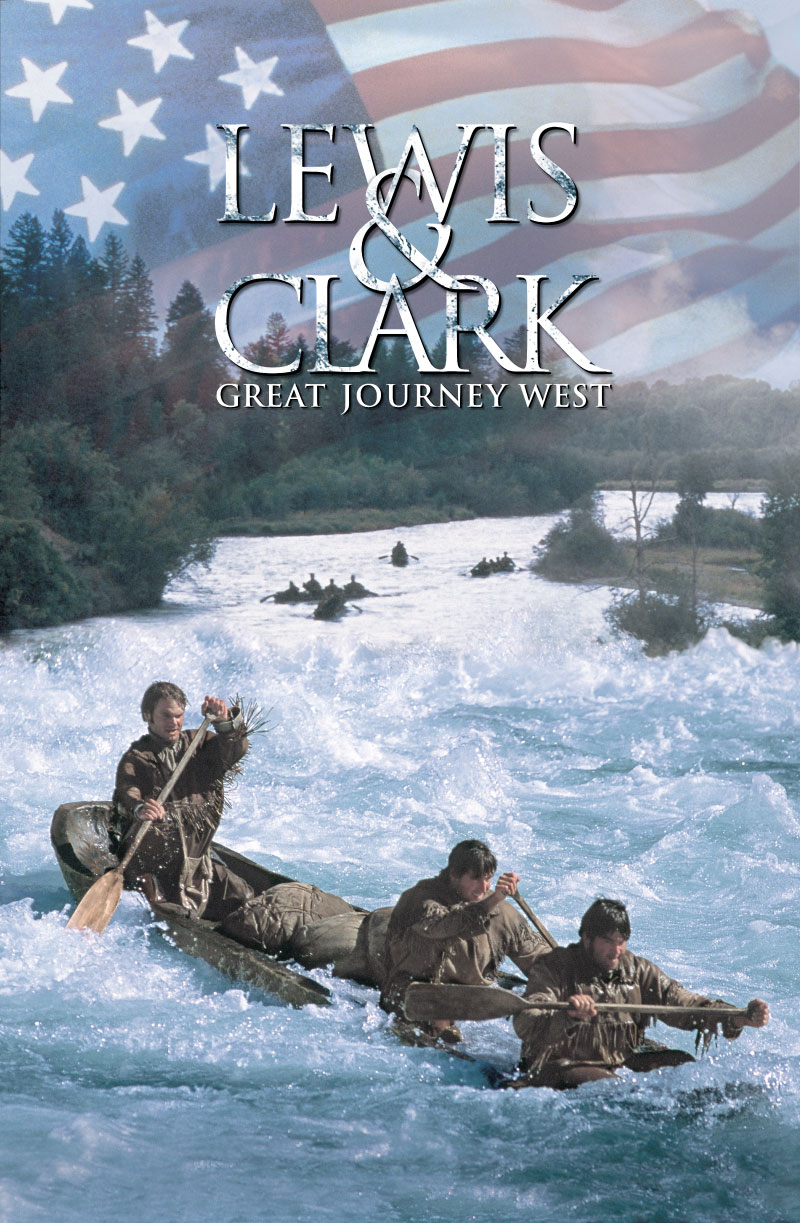 Following the enormous success of Mysteries Of Egypt, National Geographic now presents Lewis & Clark: Great Journey West. Destination Cinema, Inc. is proud to offer this large-format film depicting one of the most compelling and heroic adventure stories in history. The film chronicles a group of explorers - the Corps of Discovery - led by Meriwether Lewis and William Clark into uncharted territory to find a water passageway to the Pacific Ocean and describe for science the wonders of the West. The expedition encountered and conquered an endless series of physical challenges as they traveled through raging rivers, buffalo-filled prairies, sub-zero temperatures and rugged mountains on their 8,000 mile journey to the Pacific Ocean and back.

The generosity of Native Americans in helping the explorers is detailed, including the story of Sacagawea, a teen-aged, Native American girl who accompanied the group and whose contributions were invaluable to the success of the expedition. With careful research and meticulous recreations, this scientific expedition lives again on the big screen. In Lewis & Clark: Great Journey West, movie-goers will go back 200 years to experience this monumental quest - the journey of Lewis, Clark and their Corps of Discovery - through the adventure, danger and beauty of the unmapped West.