Due to an exciting construction project happening at Whitaker Center, Harsco Science Center and Select Medical Digital Cinema is currently open Friday and Saturday from 10 AM to 2 PM. WHITAKER CENTER WILL BE CLOSED 09/25/21 FOR A PRIVATE EVENT. Read More »
SHOWTIMES 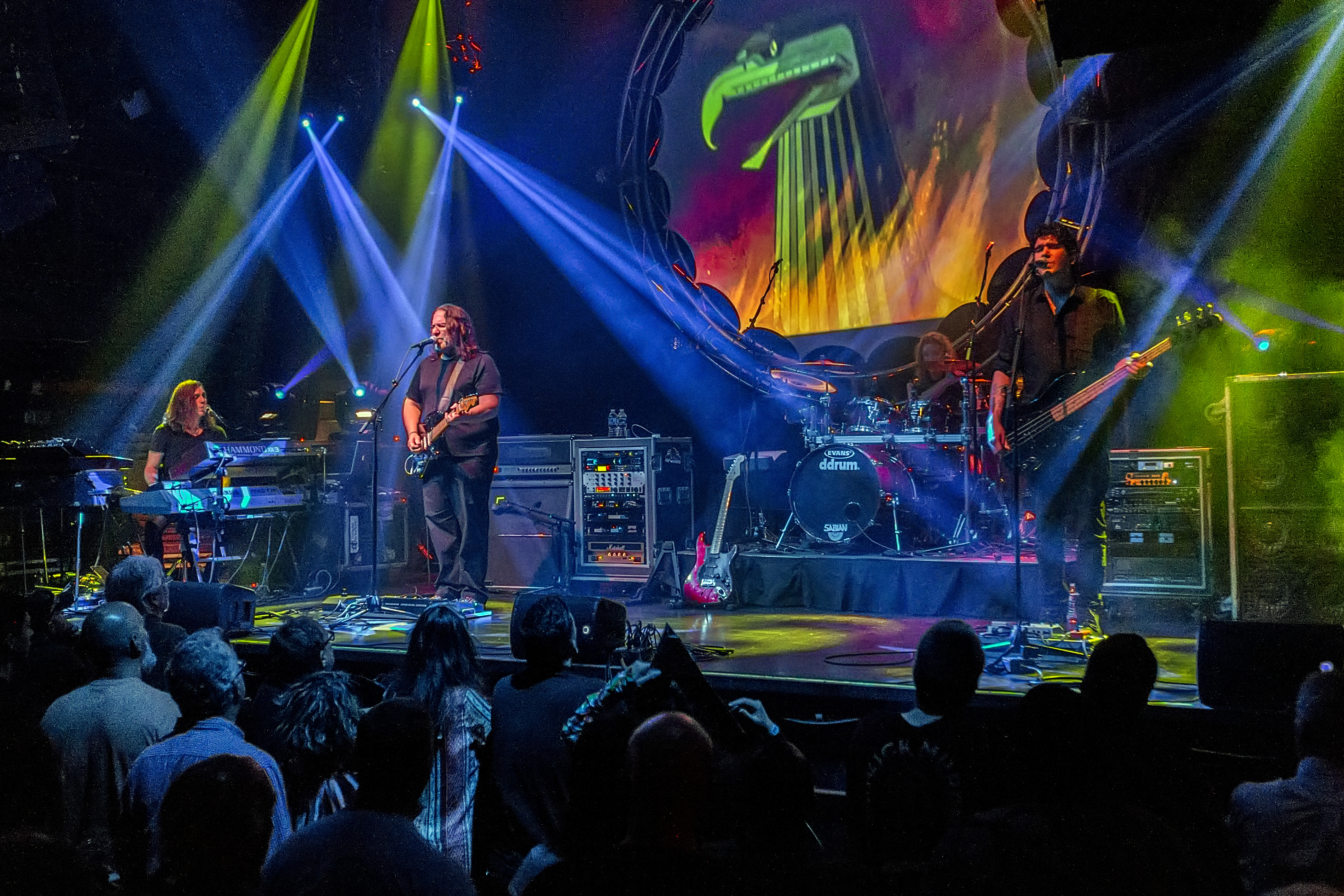 The Machine, America's top Pink Floyd show, has forged a 30-year reputation of excellence for extending the legacy of Pink Floyd while creating another legacy all their own. Over the years, The Machine has touched the hearts of many, selling  out large theaters, premier showcase rooms and casinos across North America, Europe and Asia, performing at renowned music festivals such as Bonnaroo, Riverbend, and Gathering of the Vibes, and sharing the stage with full symphony orchestras, including the Atlanta, Detroit, Pittsburgh, Jacksonville, Charlotte and San Diego Symphonies, as well as the Buffalo Philharmonic.

The New York-based quartet performs a diverse mix of The Floyd's extensive 16-album repertoire, complete with faithful renditions of popular hits as well as obscure gems.  With stellar musicianship and passionate delivery, The Machine explores collective improvisation rivaling that of an early 1970's Pink Floyd. Their use of expanded theatrical elements and elaborate stage displays and lighting continues in the spirit of the later Floyd of the 1980's. The band is also known for recreating entire albums as a part of their show, accepting requests from fans, and for taking an A to Z approach in which one song is played for every letter of the alphabet. Special shows include lasers by the same company that provides classic Pink Floyd laser effects for Roger Waters and David Gilmour tours.