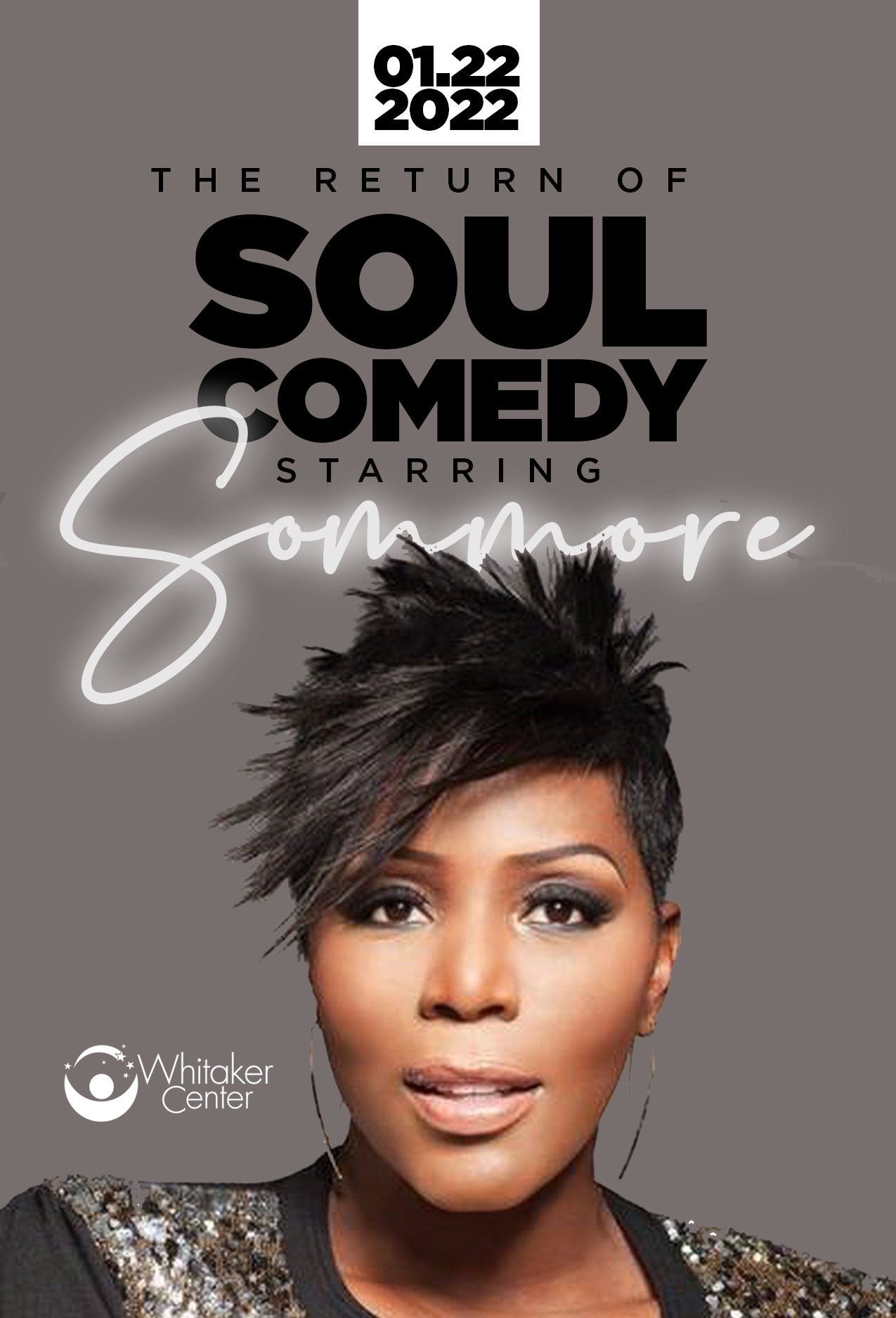 Starring the Queen Of Comedy..

Also Philadelphia’s Favorite Comedian.. the HOST of SoulComedy and the opener of the Chandelier Experience…

Sommore reigns as the undisputed “Queen of Comedy.” This trendsetting, highly-acclaimed veteran entertainer is widely considered one of America’s top comedic female entertainers. With a winning combination of class and sass, Sommore offers audiences a hilarious, yet piercing look at today’s issues from a woman’s perspective. She is frank and fearless in her routines, tackling topics that range from the mundane to the controversial with wit, intelligence and style. Praised by critics, respected by her peers, and adored by a diverse fan base, she performs her stand-up act to sold-out audiences across the country, and she is among the top-grossing stand-up comediennes in the United States and abroad. Oprah Winfrey proclaimed her “a force to be reckoned with in the new millennium.”

Sommore has been a featured guest on “The Oprah Winfrey Show,” “The Tonight Show with Jay Leno,” “The View,” and “Politically Incorrect with Bill Maher.” She was interviewed on CNN Headline News about her phenomenal artistic and financial success as a comedienne, and was profiled in Comedy Central’s “Special Women in Comedy” program. Other noteworthy accomplishments for Sommore include several appearances on the sitcoms “The Hughleys” and “The Parkers,” HBO’s “SNAPS” and MTV’s “Wild ‘N Out.” Sommore also participated in season six of VH1’s “Celebrity Fit Club”, Comedy Central’s “Roast of Flavor Flav,” and was a regular on NBC’s game show “1 vs. 100” during the 2008 season. 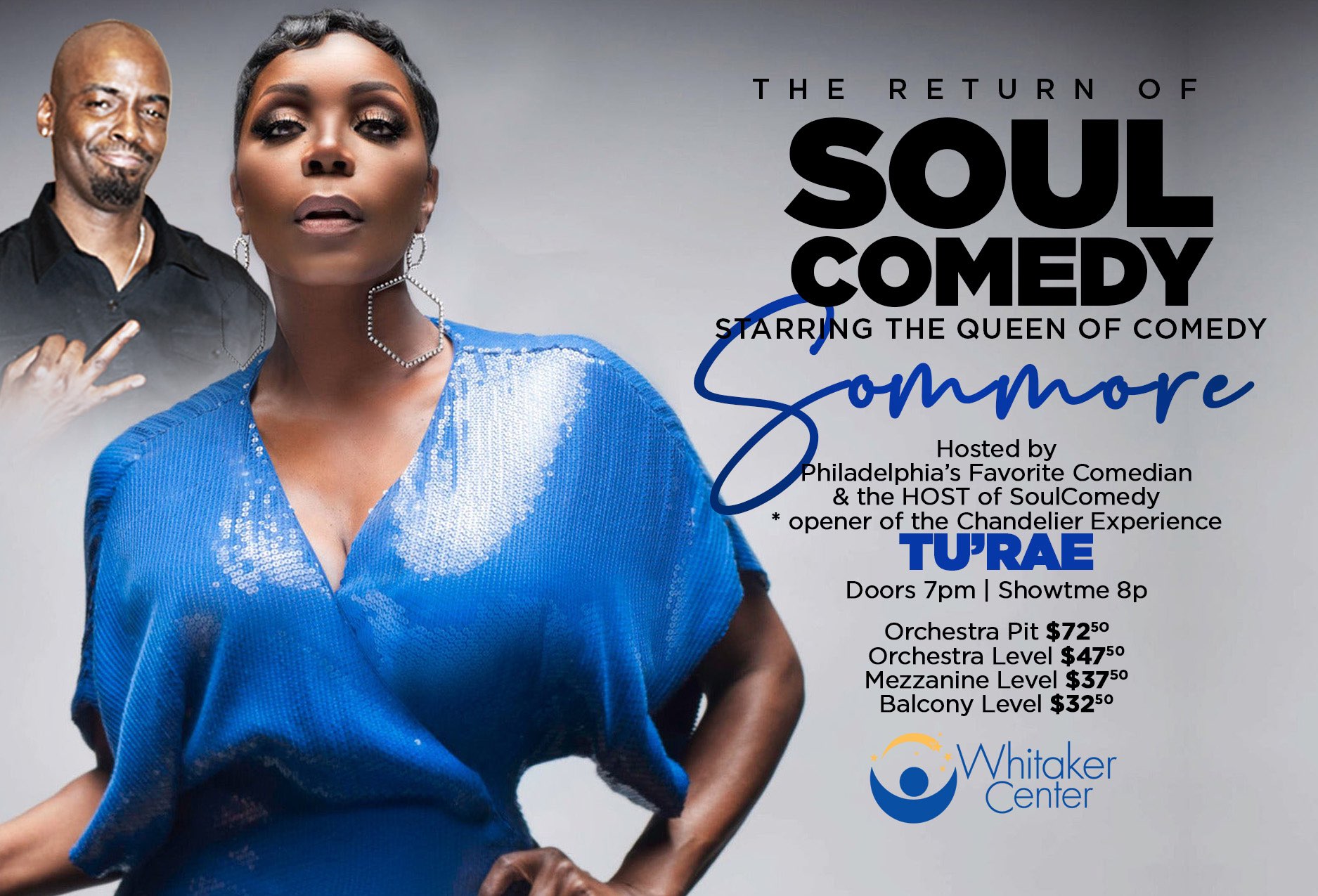