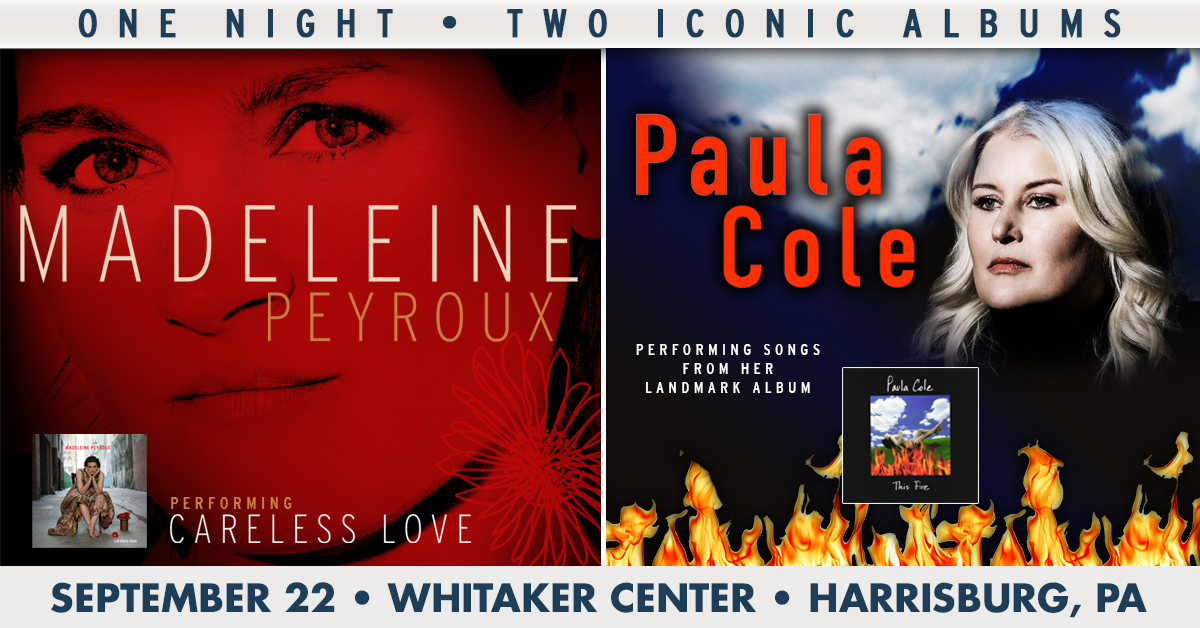 Madeleine Peyroux (born April 19, 1974) is an American jazz singer and songwriter who began her career as a teenager on the streets of Paris. She sang vintage jazz and blues songs before finding mainstream success in 2004 when her album Careless Love sold half a million copies.

Thirty years after her formative busking days Peyroux is the proud curator of nine beguiling albums and an accomplished performer with sell out worldwide tours under her belt. Her atmospheric version of Serge Gainsborough’s La Javanaise was used in the soundtrack of Oscar Winner The Shape of Water and her countless accolades include the coveted BBC International Artist Of The Year honour.

Madeleine’s thirst for creative exploration is unfading and her willingness to face creative challenges remains as solid now as it was three decades ago.

With endearing passion and great curiosity the unstoppable genre-defying virtuoso continues her search for the good and examines life with the treasured William Congreve belief that Music has charms to soothe the savage beast.

Madeleine might attribute her success to “mostly luck” but to the industry and loyal fans alike, it is the immense talent and utter dedication to her craft that shines through. “Peyroux is a tremendous talent and almost a total intuitive” reflects Larry Klein, “she has the capacity to get the magic. When she sings and plays her guitar, great things happen.”

Paula Cole (born April 5, 1968) is an American singer-songwriter. Her single "Where Have All the Cowboys Gone?" reached the top ten of the Billboard Hot 100 in 1997, and the following year she won a Grammy Award for Best New Artist. Her song "I Don't Want to Wait" was used as the theme song of the television show Dawson's Creek.